Made by a (former) student for students! 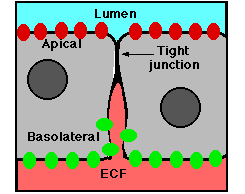 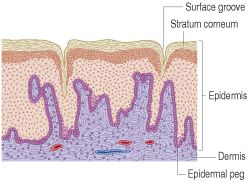 Adaptation of receptors: When a stimulus is continually present, less action potential fired 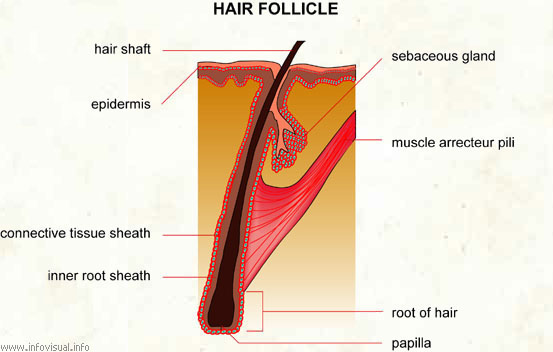 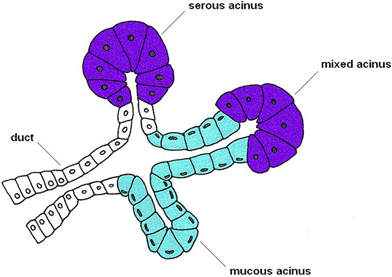 Mucous acinus: Mucin flattens nuclei to the base 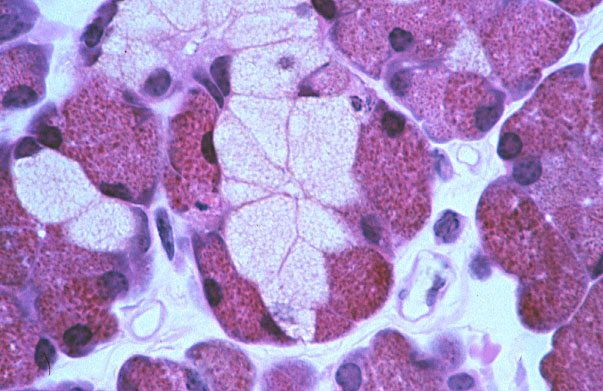 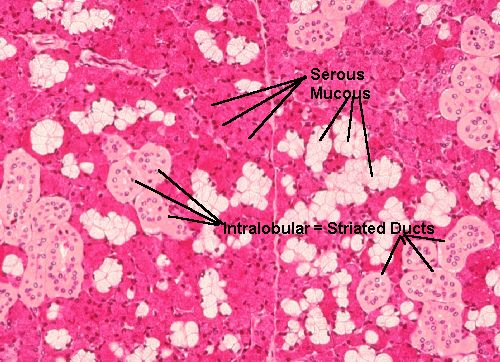 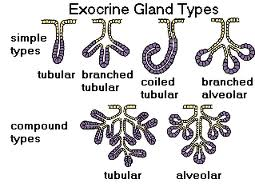 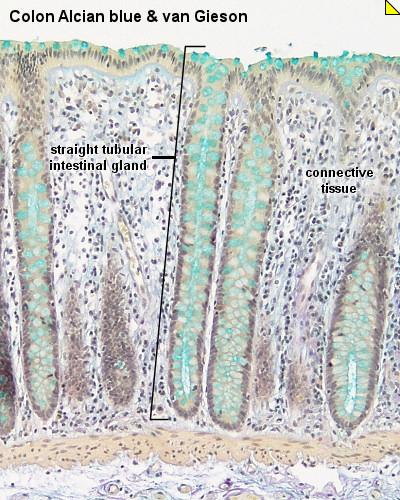 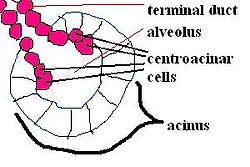 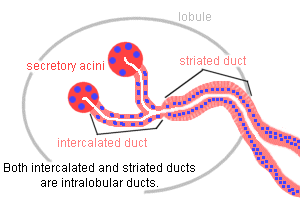 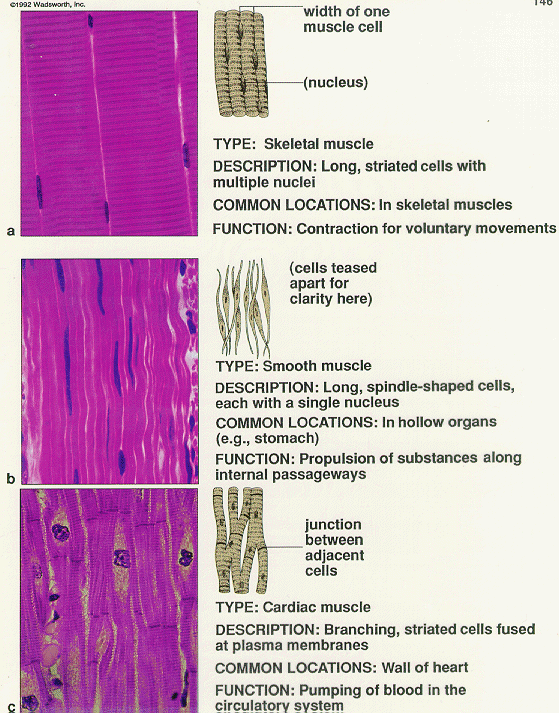 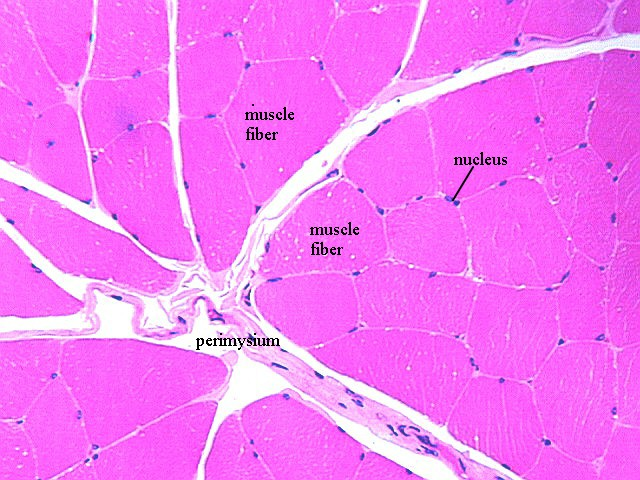 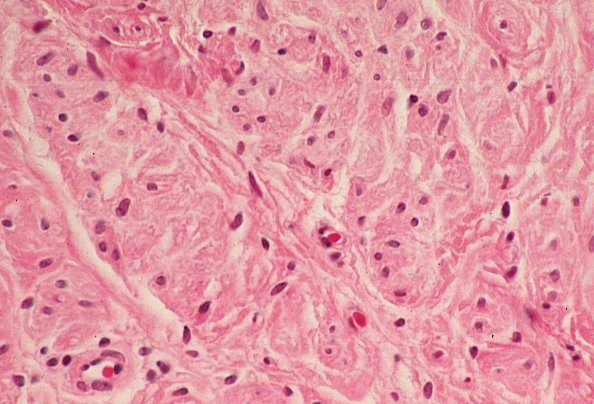 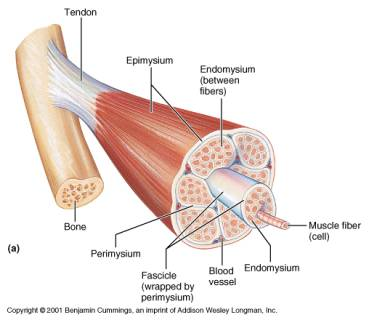 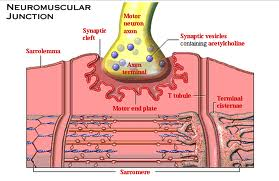 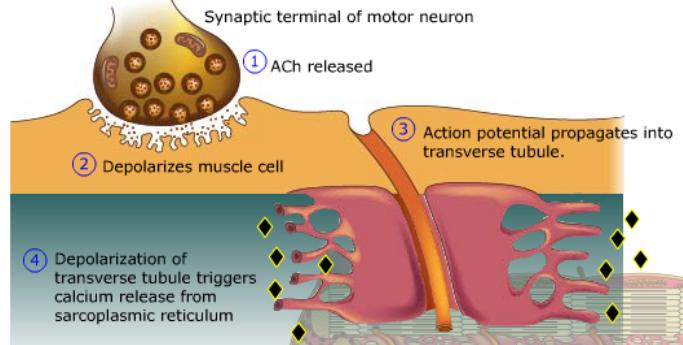 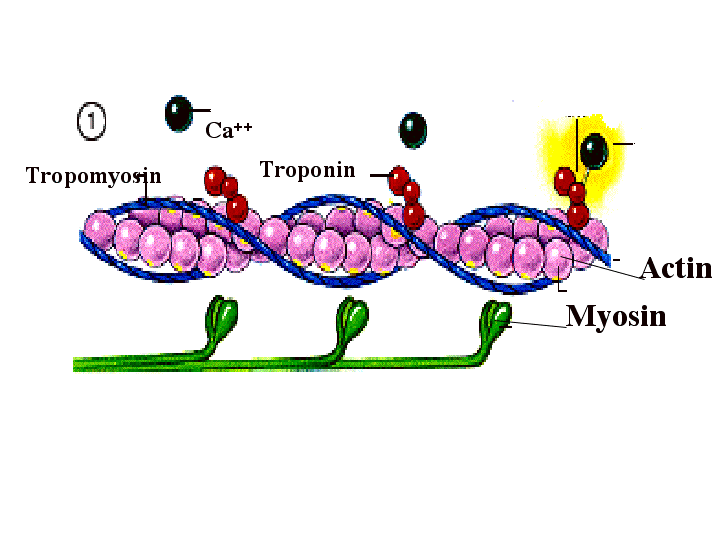 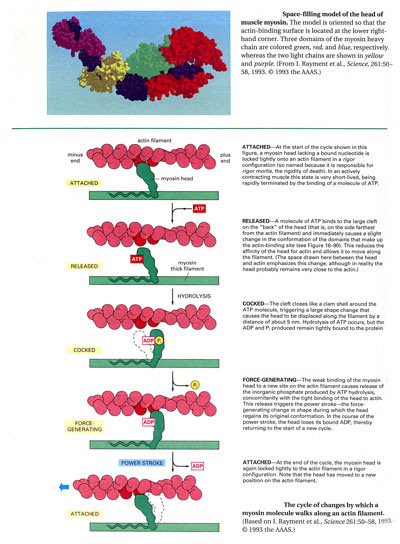 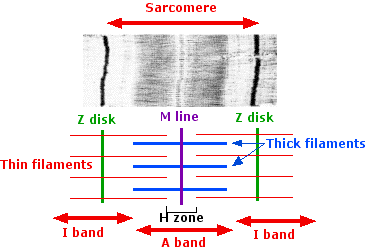 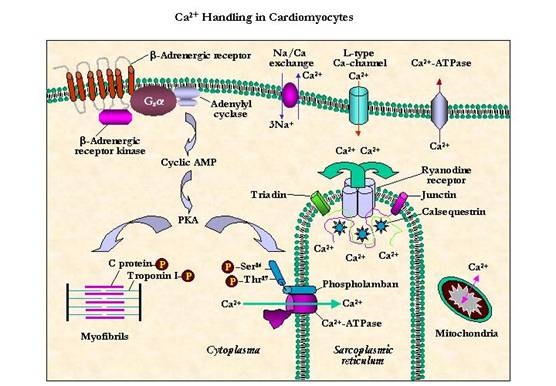 Motor Unit Summation - the degree of contraction of a skeletal muscle is influenced by the number of motor units being stimulated (with a motor unit being a motor neuron plus all of the muscle fibers it innervates; see diagram below). Skeletal muscles consist of numerous motor units and, therefore, stimulating more motor units creates a stronger contraction.

Wave Summation - an increase in the frequency with which a muscle is stimulated increases the strength of contraction. This is illustrated in (b). With rapid stimulation (so rapid that a muscle does not completely relax between successive stimulations), a muscle fiber is re-stimulated while there is still some contractile activity. As a result, there is a 'summation' of the contractile force. In addition, with rapid stimulation there isn't enough time between successive stimulations to remove all the calcium from the sarcoplasm. So, with several stimulations in rapid succession, calcium levels in the sarcoplasm increase. More calcium means more active cross-bridges and, therefore, a stronger contraction.

If a muscle fiber is stimulated so rapidly that it does not relax at all between stimuli, a smooth, sustained contraction called tetanus occurs (illustrated by the straight line in c diagram below). 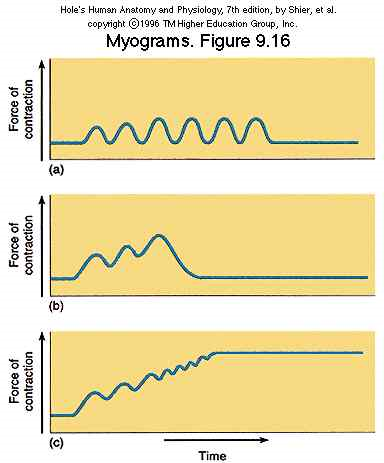 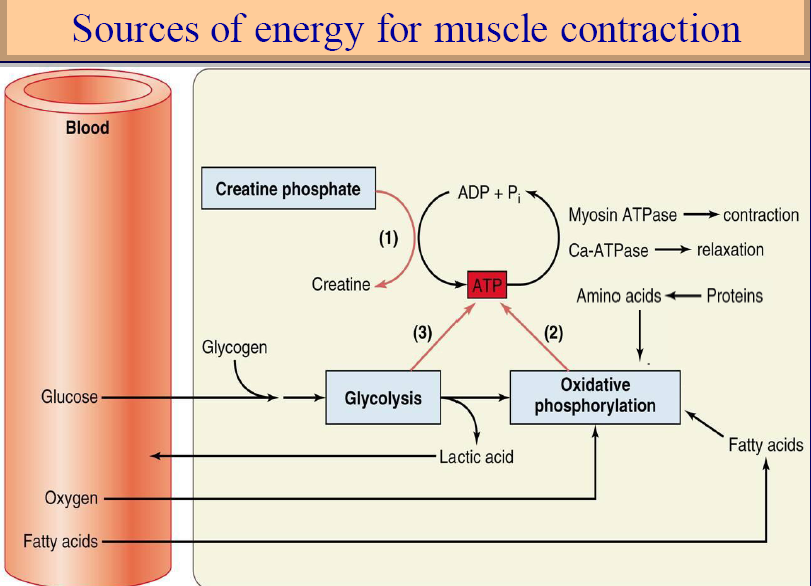 Source of energy for muscle contraction is ATP! 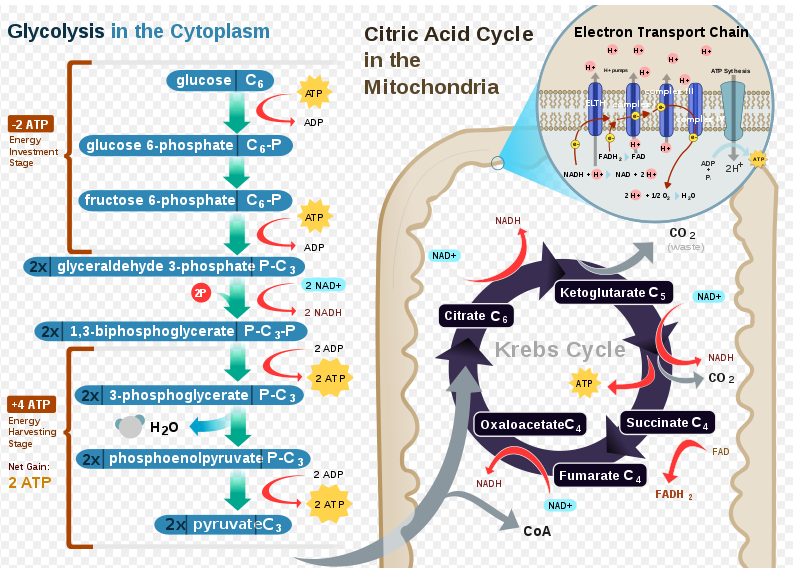 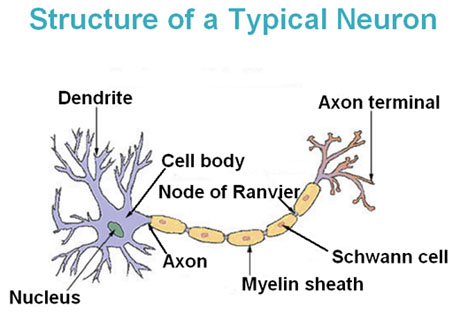 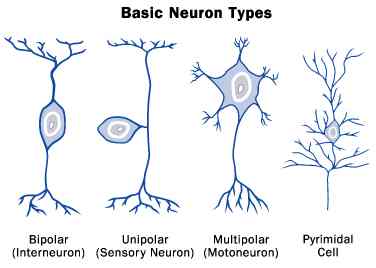 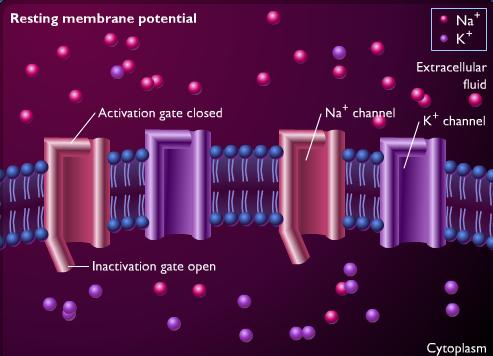 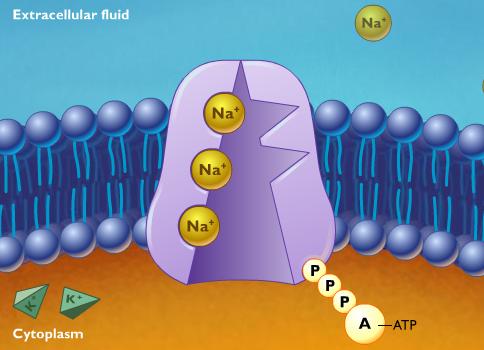 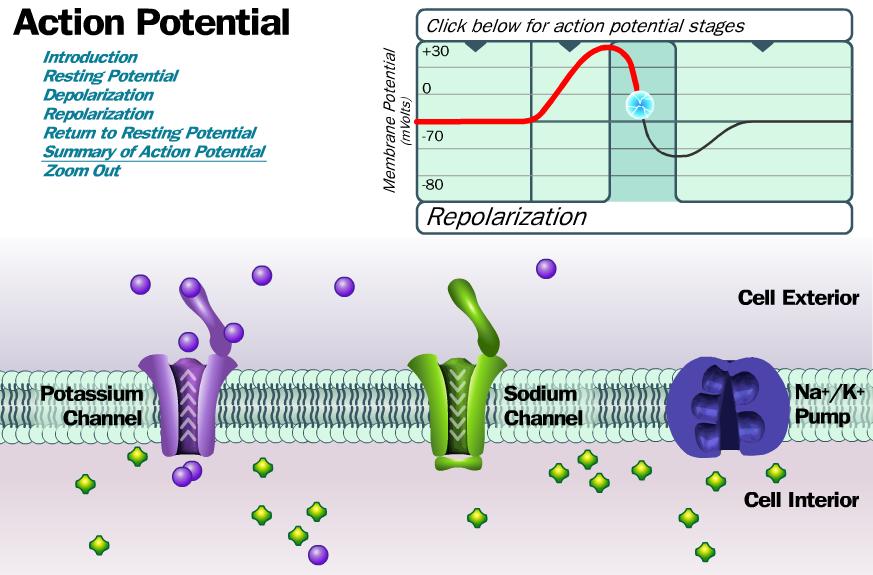